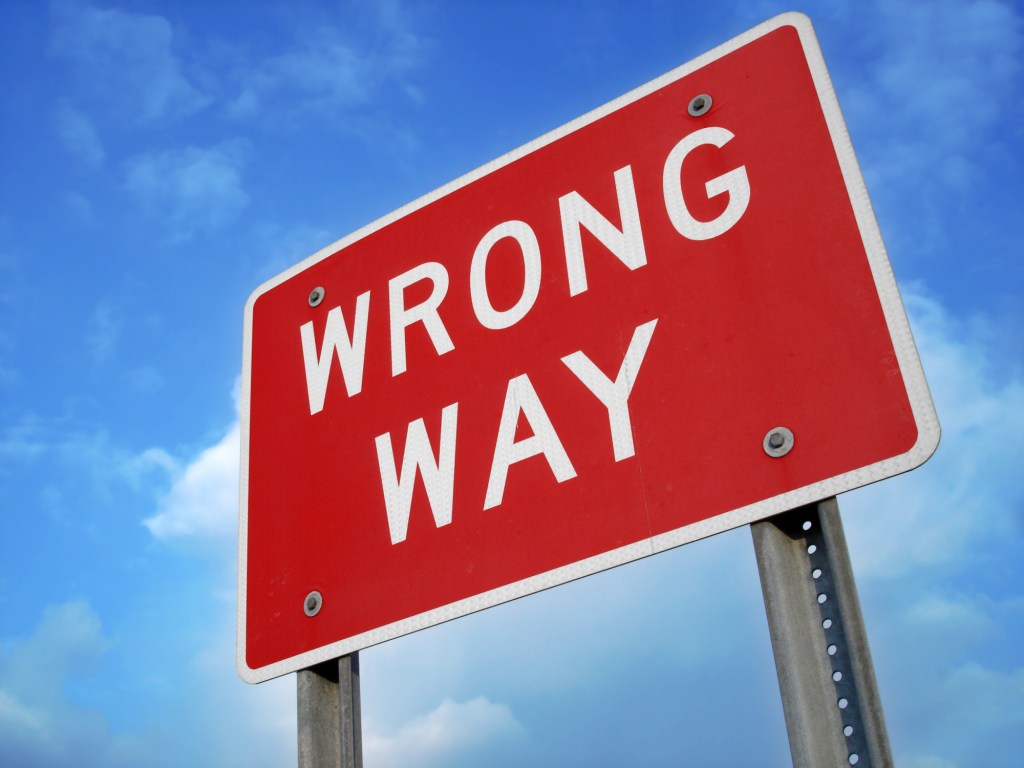 When your financial plan is going the wrong way, get off the bus – Orange County Register

When it comes to planning your estate or business, never feel like it’s too late or the current situation is too desperate to make a change.

Growing up in Hollywood in the 80s, most of our substitute teachers were “on break” actors who were happy to share their unusual life experiences. During our third-period class, a sub, a smoky-toned voice actor, openly grieved over a bad breakup and his professional failures. The way he portrayed his life rivaled the madness of what we saw recently in the Johnny Depp vs. Amber Heard libel case on TV.

While the lesson was probably too adult for public school, it contained a gem of advice that I still use with my clients. He repeatedly asked us, “When you’re on the wrong bus, do you stay on the wrong bus or do you get off?” Each time, our class responded by shouting, “Get off the bus!”

Here are two stories of clients who were only able to achieve what they wanted after changing their “route”.

Nancy and Daniel were a successful married couple in their 60s with three adult children and four grandchildren. Their house was paid for; they owned a profitable business and valuable real estate. Like many couples their age, cancer came as a surprise and Nancy’s terminal diagnosis changed everything.

The couple assured me that all of their estate planning was complete. They had gone to a free seminar where they learned about inter vivos trusts, and the lawyer prepared the documents in a large hardcover book at a very reasonable rate.

Nancy expressed concerns about what would happen when she left. She intended her “half” to go to her children. She didn’t want her savings to go to another woman. Nancy didn’t think her husband would wait long before starting a new relationship. She made it clear that she didn’t want “prostitutes” moving into their family home.

I’m not a lawyer, but the trust had no provision for Nancy’s wishes. She said she felt it was too late to do anything because she was sick. As his mind was still clear, it was not too late. It took a few phone calls to find a qualified trust attorney who met with her at her home to discuss her wishes and sign new trust documents.

Nancy appointed her daughter as trustee, and the daughter agreed to serve if I would be co-trustee as she lacked the confidence to run the trust herself. We worked so well together that his father later asked me to be co-trustee for his trust. He confessed that his main reason for asking me was so he could tell all the girlfriends asking for money that his “trustee” made all of his financial decisions (even though that wasn’t true).

The end result was that the family home and the remaining portion of Nancy’s assets were held in a trust for her children. No “other woman” has ever lived in his house.

Daniel eventually bought a new house with his new partner using assets from his trust. They lived happily together for many years and he finally gave her the house. The sweet and unusual ending was that the children were so happy with the way the partner had taken care of their father that they gave him a large cash gift when he died.

Lesson learned: It wasn’t too late for Nancy and Daniel to seek a second opinion or change their confidence. Make sure your confidence reflects your wishes.

Our clients, Marie and Peter, had a small manufacturing business that they described as “seedy”. They paid too much rent for a store in a poorly lit, dirty, tilting building adjacent to the train tracks. Their equipment was old and in poor condition. They had high turnover and few repeat customers, even though there was nothing wrong with the products and Marie was a natural salesperson.

Unfortunately, they had charged high interest credit cards to fund the opening of the business. Most of the profits were gobbled up by interest, taxes and alimony for Peter’s ex-wife.

The couple planned to live frugally and slowly try to replace equipment piece by piece. They figured they could save money by paying their employees as little as possible and doing most of the work themselves. They said they just needed a big order and could afford to rent a better location.

It was clear that the problem with Marie and Peter’s strategy was that they were trying to do everything themselves with little information. Here is part of the new plan that I wrote.

— To make better use of the debt, they hired a credit repair agency to boost their credit score and an equipment leasing company to finance new equipment that worked. We found a banker who gave them a small business line of credit and then helped them finance the purchase of a new building.

— To increase their cash flow, Peter hired a divorce lawyer to lower the payments to his ex-spouse. We hired a business lawyer to incorporate their business to reduce taxes. We asked insurance brokers to review their policies and get better coverage at a lower cost.

— We hired a consultant who trained Marie in telephone sales to increase her income. Marie was able to focus on sales and customer service after hiring a qualified accountant.

A few years later, Marie was happy to tell everyone who listened that she and her husband were multi-millionaires. Instead of waiting for a dream order to make everything better, Marie and Peter incorporated a plan that used all available resources.

Marie came with me to give an inspirational talk about her success to a class of teenage mothers, where I volunteered. It turns out that she was once a teenage mother who didn’t finish high school and could never have dreamed that she would own her own business.

The 50 minutes the substitute teacher spent with us all those years ago have not been wasted. I hope he has become a successful actor who has found his soul mate and is happy. Remember, while we’re here, it’s never too late to change direction.

2022-05-07
Previous Post: Committee chair calls Powell River’s financial plan a success
Next Post: When your financial plan is going the wrong way, get off the bus – Press Enterprise