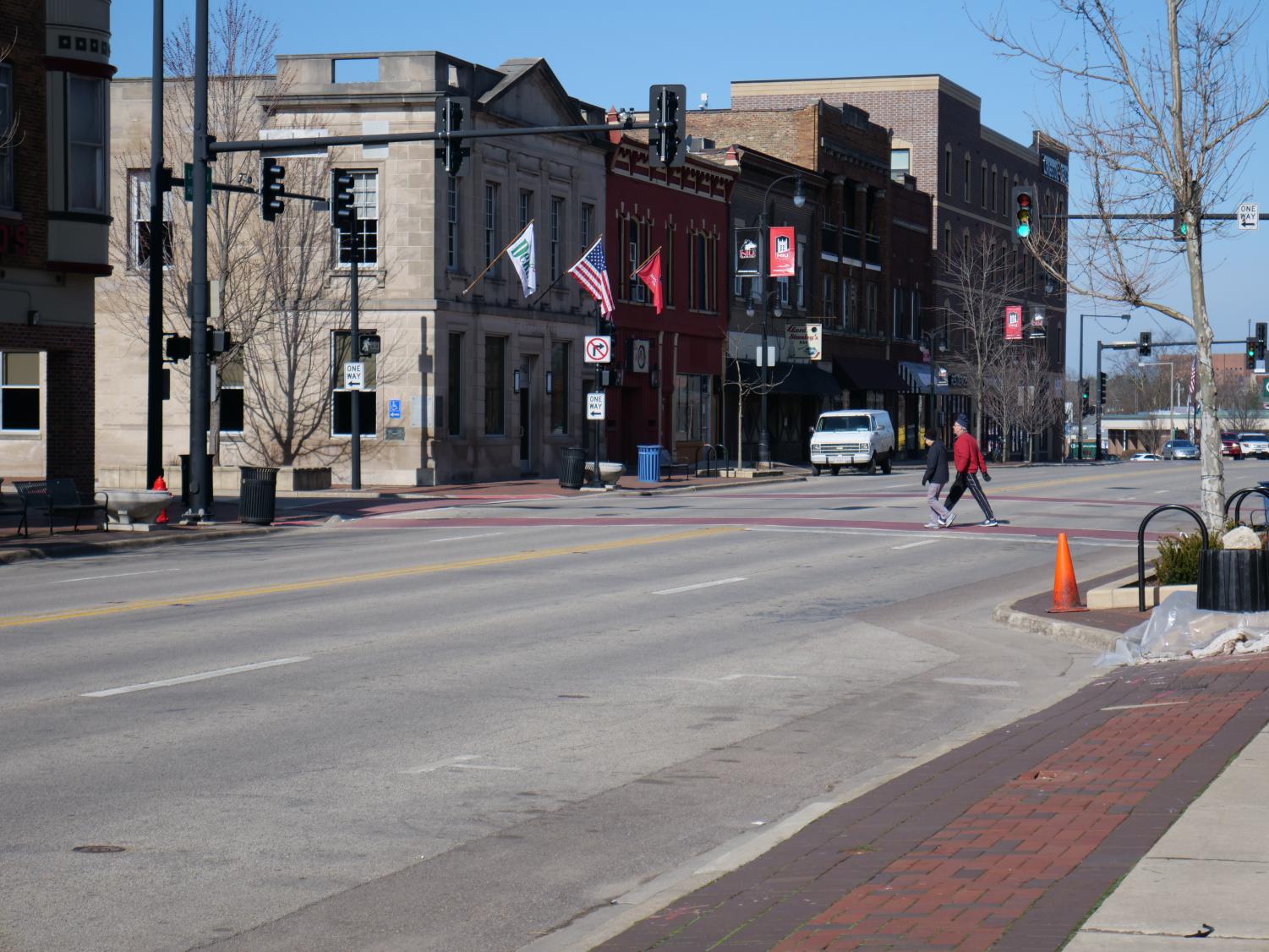 Officials will look for ways to increase revenue

The City of DeKalb is working to rework and improve the 2025 Strategic Plan.

DeKALB – The City Manager’s office is preparing to unveil a new financial plan to the public at the DeKalb City Council meeting on March 14 at the DeKalb Public Library. This plan will be the first step towards replacing the DeKalb Strategic Plan 2025 which is coming to an end.

“The city has a strategic plan that is nearing the end of its schedule,” said DeKalb city manager Bill Nicklas. “He was offline for about five years.”

The DeKalb 2025 Strategic Plan was created in 2016 to be a ten-year guide that would outline the goals for the city to follow. Their mission statement was to “provide high quality municipal services to those who live, work, study or visit our community,” according to the complete strategic plan.

Among the objectives was the achievement of five visions: sense of belonging, community vitality and dynamic downtown, inclusiveness, accessibility and efficient, quality and adapted services.

The plan was going well with 70 of the 82 actions completed in 2017, according to a Year-end report for fiscal year 2017. However, the plan became very disconnected around 2018, which can be attributed to its overly long timeline.

“The first two years are reasonable because you have to think beyond the four walls of 12 months,” Nicklas said. “If you go over three years, you might as well print the phone book.”

The plan was ultimately scrapped when the COVID-19 pandemic created a whole new environment of trouble for the city.

“No one could have predicted COVID-19,” Nicklas said.

Now, new plans are afoot to improve DeKalb’s fiscal stability and security. The end goal of these plans is to “promote economic development by diversifying the tax base, new businesses, career jobs and keeping people here to find jobs,” Nicklas said.

Instead of letting people leave DeKalb for good job opportunities, they will instead stay in a vibrant community that is friendly to new businesses, has reliable public service, and contains a sense of security.

“We want people to have services that will be there tomorrow,” Nicklas said.

To effectively realize this vision, three different plans will be announced this year to be implemented after community input and a vote by City Council.

“We know we don’t have the final say,” Nicklas said. “There’s a lot of public discussion.”

The first of these three plans is the financial plan, which will be unveiled on March 14. The financial plan will address DeKalb’s economic growth and how he can create more revenue for the city. In 2021, $16.5 million was raised in sales taxes and $6.5 million in property taxes, according to City of DeKalb Budget for Fiscal Year 2022.

“We live and die by sales taxes and property taxes,” Nicklas said. “If people don’t buy, our revenue is affected.”

Following the financial plan, a land use plan should be unveiled in May and a strategic reflection plan in the summer. While all of these plans are expected to spark public interest, some will be more popular.

“(The financial plan is) not really popular unless you’re an accountant and you like numbers,” Nicklas said. “The land use plan is sexier.”

With new plans for DeKalb in the works, Nicklas hopes it will be more successful than the 2016 plan.

“This new plan will make a lot of progress and be more forward-looking,” Nicklas said. “We’re going to engage people and ask, ‘if you like it now and what would you like to be better at.'”