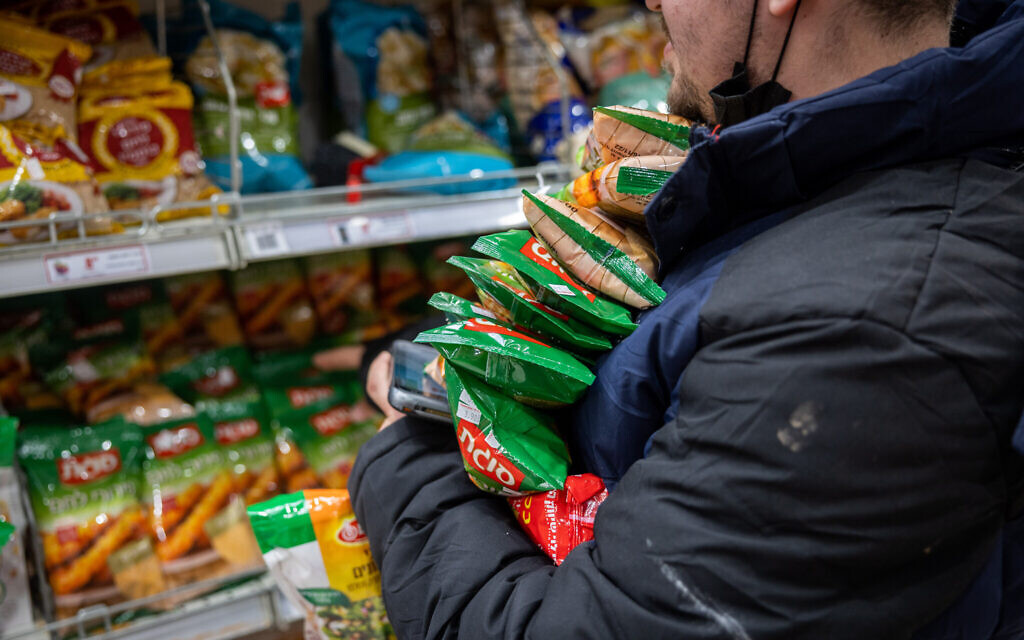 Kobi Yusov, a married father of three from the town of Yavne, earns what he calls a “respectable life” and considers himself middle class. Like many other Israelis in his situation, however, each month is a struggle to cover his family’s expenses and make ends meet.

“I can’t complain about the money we can take home, and [even then] it’s always difficult,” Yusov said recently. “I’m middle class, and being middle class has gotten really hard.”

Of Yusov’s three children, only one – his 6-year-old son – falls within the limits of a cost-of-living reduction plan announced by the government on Wednesday. The plan provides each working parent with a tax credit of NIS 223 ($69) per month for each child aged 6 to 12.

“What am I going to do with this?” It’s a joke to give me NIS 223 and take NIS 1,000,” Yusov said, lamenting that the plan does little to offset the price hike.

The scheme also provides benefits to low-wage workers. And he seeks to reduce tariffs on various products and increase competition in markets, but the tangible elements of these statements remain in question.

In recent weeks, price increases have been announced in energy, gasoline, food and household products and municipal taxes. Coupled with financial hardship caused by the pandemic, public anger has boiled over on social media and in sporadic street protests.

Yusov has been a local activist involved in protests against the cost of living since 2018, when he and a few other Yavne-based protesters organized a campaign to successfully end planned increases in food prices.

Now he and his fellow activists are stepping up their efforts following what they describe as a weak government response that fails to address their struggles.

On Thursday, Yusov began recruiting people to lead local activist groups, aiming to create a network of protests in cities and towns across the country.

“Right now we are trying to enlist organizers in each city and we will go out to the streets,” Yusov said. “We talk about all cities, we want to reach everyone.”

Many say the proposal does little to solve the majority of the financial problems of financially troubled Israelis.

The proposal, which has yet to be turned into legislation that will gain Knesset approval, roughly falls into two parts: income-tax-based measures to help working families and low-wage earners; and the removal of import duties to make various foreign products cheaper and introduce greater competition into the market.

Liberman presented the measures as targeted, rather than an unnecessary catch-all. But critics say it is too narrow and does not take into account the wide range of struggling middle-class Israelis. 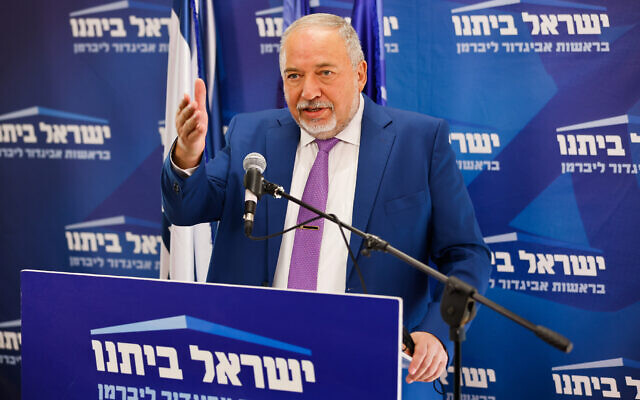 Finance Minister Avigdor Liberman speaks during a meeting of the Yisrael Beytenu faction at the Knesset on November 8, 2021. (Olivier Fitoussi/Flash90)

The plan aims only to put money directly into the pockets of the estimated 530,000 parents of children aged 6 to 12 who work, the 300,000 low earners who do not meet the threshold to pay tax income and parents of some 60,000 children. who qualify for expanded child care subsidies.

The planned removal of import duties on major food, household and raw material products is the only measure presented that could conceivably help middle-class Israelis not otherwise affected by the plan. However, no monitoring plan has been announced to ensure that the price reductions find their way into the pockets of consumers and do not remain in the hands of importers or retailers. Neither the Ministry of Finance nor the Ministry of the Economy has yet presented a monitoring mechanism.

Opposition to the plan has come from voices across the fractured political spectrum.

Within the coalition, Labor MP Naama Lazimi told the state broadcaster on Thursday she believed the plan was out of touch with the reality facing many young families.

“Whoever built this plan has not met young families in recent years. And don’t know what the ‘cost of living’ actually is,” she said. “It’s a band-aid plan.”

“I hope this is just a draft and the rest of the plan will come soon, [taking care of] housing, raising the minimum wage, social and public services…and really dealing with the monopolies. 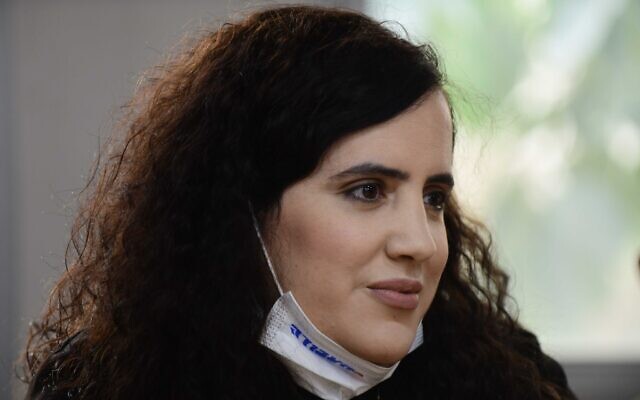 Opposition members who spoke out against the plan also hit out at the government’s pandemic policies, which they blamed for worsening economic conditions. While the situation has been exacerbated by the two-year pandemic and gradual shutdowns – first initiated under the previous government – ​​the rise in the cost of living predates COVID-19 and is partly due to the housing prices, which have only increased during the pandemic.

The current government has largely chosen policies that have kept the economy as open as possible during waves of infection.

MK Moshe Gafni (United Torah Judaism), who for years headed the Knesset Finance Committee, on Wednesday called the plan “too little, too late.”

“You hurt everybody, and now you’re trying to fix some of them and you want to get the credit and the praise,” he said.

Likud MK Keren Bin Barak also insisted the plan did not do enough, telling Hebrew-language radio Thursday that “not many people will benefit from this plan… The government has come under pressure and has created a plan that does not solve the cost of living problem. this [the government] itself created.