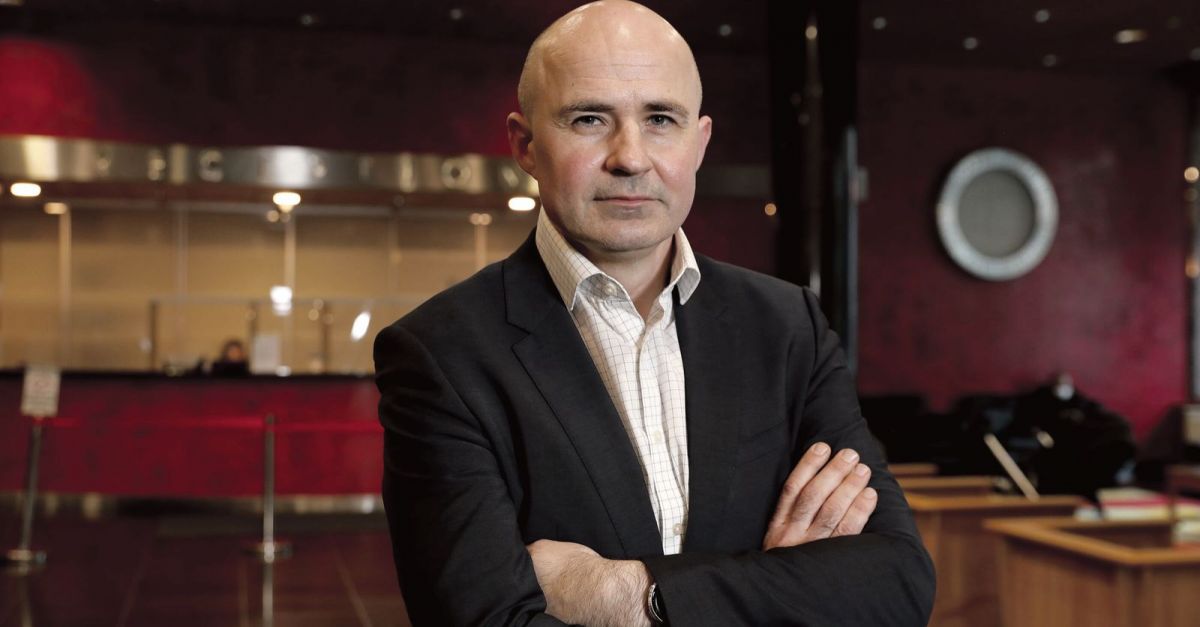 The best of both worlds: financial services rise to the digital challenge

Changing consumer demands, market pressures and a tougher regulatory environment: financial services are in the midst of a paradigm shift, and digital transformation has been identified as the key to navigating the flow.

CubeMatch, a global change and transformation consultancy specializing in working with the financial services industry to renew processes and rethink technology, found that the industry is well aware of the challenges.

“Obviously digital, whichever way you want to see it, is a big underlying driver, and different players are at different stages of that journey,” said Tom Lane, chief operating officer of the CubeMatch group.

There is also the strange state of the global economy in the post-pandemic world. As consumers and businesses now grapple with inflation, banks continue to find their traditional profit center less lucrative than in previous decades. After all, interest rates remain low, and while the US central bank, the Federal Reserve, has signaled a series of interest rate hikes for 2022 and 2023, European Central Bank (ECB) rates remain unchanged.

In a recent interview with Italian newspaper Il Sole 24 Ore, a member of the ECB’s executive board said inflation was expected to be temporary in the eurozone, unlike in the United States and UK. While this is good news for consumers (if it materializes), it does indicate that, for now at least, the ECB intends to stay firm on low interest rates.

Whether it can really cope with inflation and rising interest rates elsewhere remains to be seen. If rates rise, one of the effects will be that the incumbent banking institutions will be able to leverage their very size as an advantage over the new challenger banks.

“As rates go up, it will favor incumbents who have larger loan and deposit bases, so all of a sudden the big player revenue streams are going to come back,” Lane said.

The other advantage currently enjoyed by challengers and so-called ‘neo-banks’ – technology – has also been eroded in recent years, with major banks in Ireland and elsewhere in Europe making significant investments in IT and process modernization.

“Certainly the back-end legacy is being shifted. The agility gap between fintech companies and banks is going to narrow,” he said.

Much of this work has been done in-house alongside partners such as CubeMatch, and the aforementioned strong incumbent foundations mean it has been thorough.

“They have the income and the deep pockets to be able to spend. They’ve really been at it since 2008, even before the genesis of some of the digital start-ups they launched in 2009 and 2010,” he said.

Continued competitive advantage, however, should not give rise to complacency. The offer from the neo-banks may still be narrow, but it is succeeding.

A perceived advantage is that they lack legacy technology. Arguably, this is just the flip side of having a shorter history and more limited product offering. Still, the ability to give customers what they want, like instant reconciliation, is a technology problem.

Incumbent banks are working on it, Lane said, including innovating in the back-end.

“One of our major customers is moving everything to the cloud, but it’s a process. It’s involved six to eight thousand software developers globally, and the first step is to move the development environment,” said he declared.

Understandably, the continued skills shortage is a problem for many businesses, including a bank. Banks, however, have added requirements in the form of regulation and compliance.

Fraud, the sale of counterfeit products, the financing of terrorism, money laundering, cybercrime, etc., are among the challenges highlighted by regulators and which banks must face.

“The regulatory landscape continues to be a challenge, and this is an area where we are helping. We advise on policy and implementation and can do the heavy lifting of financial crime remediation. Technology has a major role to play here,” Lane said.

“Technology is catching up, yes, but things are not connected. You can’t share data with other players, you report it to the central authority, and it’s not always a reactive process,” he said.

Other regulatory areas also continue to develop, and just as banks master one, another comes into play.

Ultimately, it’s about navigating change, and while governments have steadied the ship throughout the Covid-19 lockdowns, the fact remains that the final destination is not yet known.

“Take something like flexible working: it’s something everyone has recognized people want, and one of Britain’s smallest banks has moved to a four-day week,” he said. -he declares.