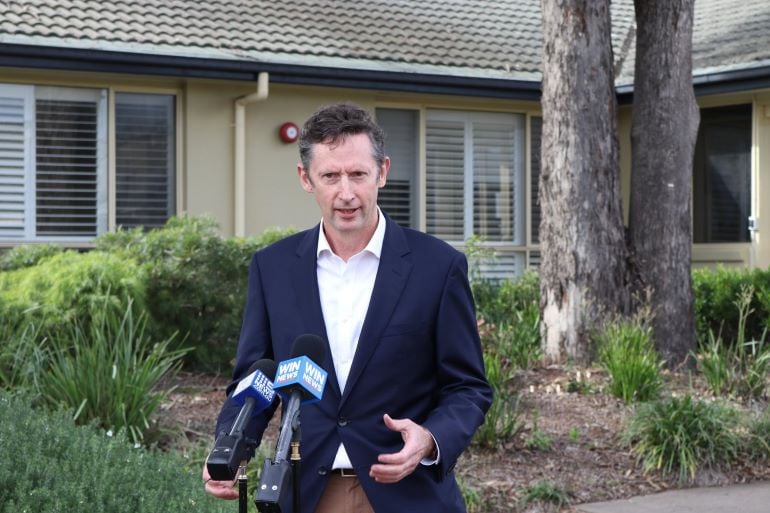 Jones also told the Guardian that the government would follow through on its pledge to bring the BNPL sector under the scrutiny of credit laws – a move fiercely opposed by the sector, which has until now been self-regulating amid growing concerns being raised. by financial advisors regarding the impact of BNPL products.

Yesterday, Apple announced that it will also enter the BNPL space with a 4 new payment feature, Apple Pay Later, through Apple Pay as part of the iOS 16 rollout.

Zip shares fell 14% yesterday on the news and BNPL shares fell across the board in 2022 amid growing concerns over rising bad debts, cost of living pressures and moves by existing financial institutions in space with copycat products.

Fintechs such as Afterpay (now part of Block), Klarna and Zip are exempt from Australia’s consumer credit laws, with companies arguing it’s not a credit product

The financial services minister said he thinks they are “a good innovation” but disagrees with the BNPL sector’s self-assessment.

“Can we stop arguing about whether [they’re] credit or not? It really is a dead end street,” Jones told the Guardian.

“Let’s start working on the regulation [them] in the credit area. We welcome the fact that they have introduced a code, [and will] move on to legislating and closing the gaps.

More from The Guardian Australia here.

2022-06-08
Previous Post: Zinnov acts as exclusive financial advisor to Cyient on its acquisition of Celfinet
Next Post: JAS hopes for a new financial plan as May 2023 approaches