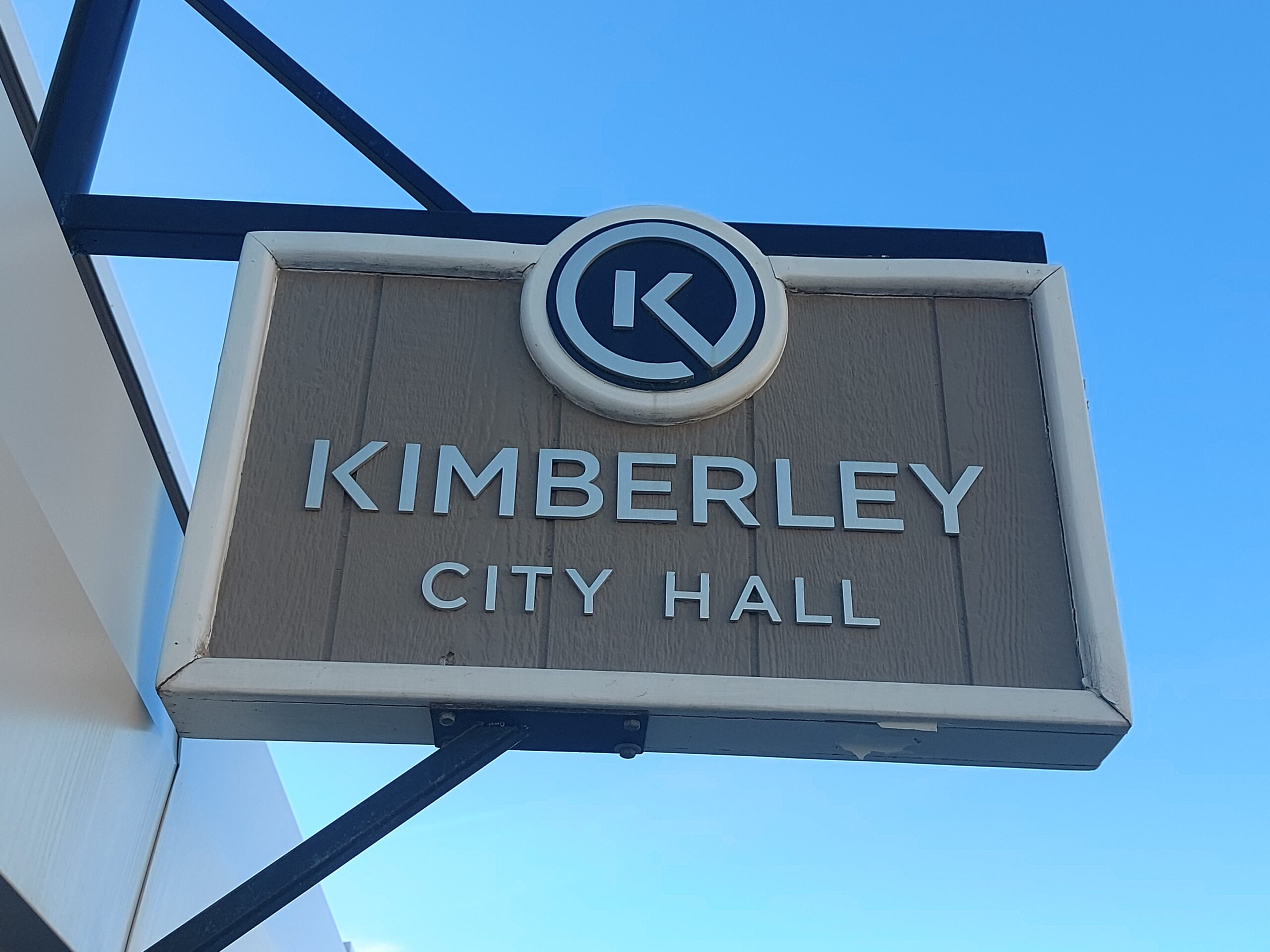 The City of Kimberley has released its draft five-year financial plan, which includes a 5.58% increase in property taxes.

City of Kimberley officials said that means an average home assessed at $427,977 would see a $136 increase in its municipal tax bill.

“The average annual tax increase of 0.8% over the past two years has caused the City’s budget to stall with the significant inflationary impact the pandemic has had on the cost of goods, supplies and commodities,” said city staff. “The proposed increase for 2022 is necessary to catch up with inflation and ensure sufficient personnel, property and supply budgets to maintain expected service levels in an environment of cost volatility.”

Kimberley’s parcel tax will also be increased after being reduced to $88.51 last year. City officials said that since the aquatic center is now operating at full capacity, the package tax will be raised to pre-pandemic levels and will be set at $204.03.

The budget also highlights a number of major infrastructure projects the municipality will see in the future, including nearly $1 million for Boundary Street reconstruction work, nearly $500,000 to repair the 8th Avenue water main and nearly $380,000 for annual road repairs.

City officials said the five-year plan’s biggest capital project will see $95.2 million spent over three years, from 2024 to 2026, on the planned construction of a new sewage treatment plant. .

“It is proposed that debt payments resulting from the long-term borrowing be funded through the implementation of a parcel tax beginning in 2026,” the report said.

A summary of Kimberley’s 2022-2026 five-year financial plan is available below.