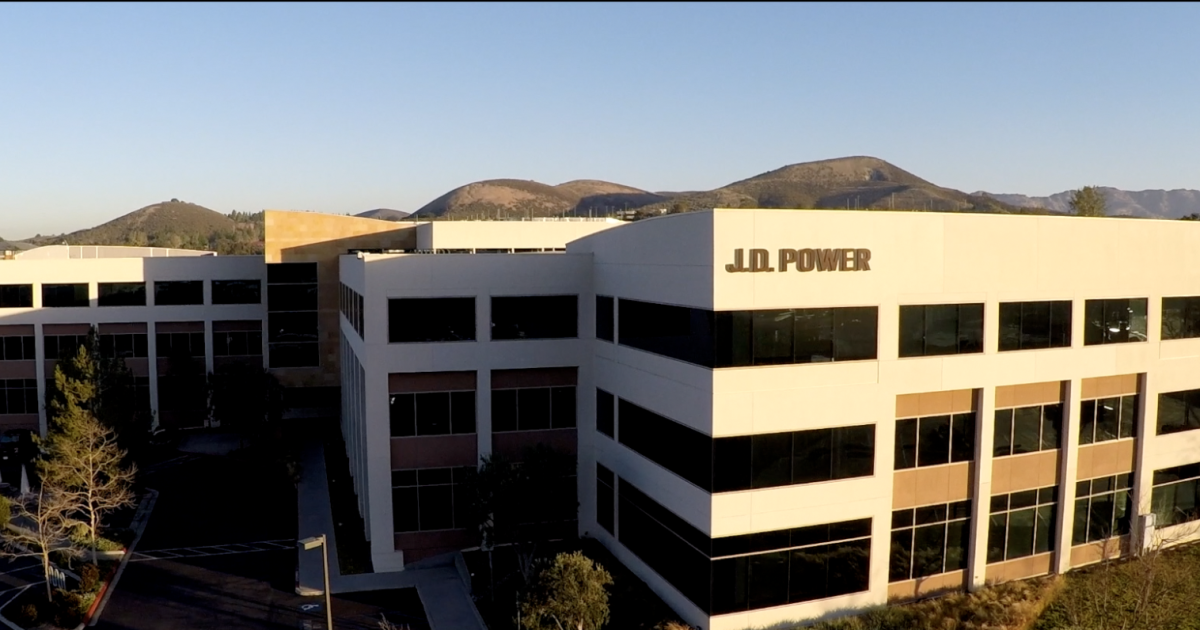 As financial advisors navigate their clients through market volatility and inflation, they’re looking more critically than ever at their current brokerage firms, according to a new survey.

Registered representatives at nine of the 13 wealth managers ranked in JD Power’s annual Advisor Satisfaction Survey received lower scores than the previous year. At least 15% of interconnect advisors and 7% of independent planners said they plan to leave their company within one to two years.

They will have plenty of choices for landing spots, study finds published July 6. Commonwealth Financial Network and Edward Jones, respectively, overtook their rivals in the freelance and employee channels, with the two brokerages of Stifel and Raymond James grabbing the other three spots for the industry’s top five ratings.

Every year for the past decade or so, Commonwealth and Edward Jones have earned the highest scores in the US Financial Advisor Satisfaction Study. This duration includes periods of stock values ​​fluctuate wildly and the start of the COVID-19 pandemic two years ago. With an industry-wide average advisor age of 57 this year, wealth managers “need to actively create advisor brand evangelists who will attract the next generation of talent,” said Mike Foy, senior director of JD Power, wealth and loan.

“Right now, many companies are failing to develop this level of advisor engagement, but some clear factors need to be in place for this to happen,” he said in a statement. “Companies that make the right investments in technology, effective marketing support, competitive products and services, and have a strong top-down corporate culture significantly outperform the competition in advisor satisfaction and advocacy.”

The research advisory firm’s survey of more than 3,000 advisors in the first five months of 2022 offers takeaways. The implications are significant because hookup houses and other brokerages whose advisers are W-2 employees of the companies seek to retain their most productive teams and prevent bolts to independent channels. As the latter gain market share every year, recruitment is increasingly difficult.

On a 1,000-point scale, advisers of employees with at least two decades of tenure at their current company gave companies an average rating of 658, compared to 689 among those with 10 to 20 years and 741 for advisers. first. decade. This contrasts with advisors at independent brokerages, where satisfaction scores were roughly the same across all experience levels, according to JD Power.

The top-ranked company in the survey operates with an eye on flexibility and succession. Commonwealth unveiled its Entrepreneurial Capital program last month to offer loans and equity financing to advisors as an alternative to outside capital from private equity firms, investment banks and RIA consolidators, said Matt Chisholm, senior vice president of Commonwealth RIA services. He joined the Waltham, Massachusetts-based firm in 2020 from Fidelity Clearing & Custody Solutions, where he oversaw the management and advisory of the practice.

“Certainly our advisers get a lot of calls,” Chisholm said. “We are now able to not only meet, but probably improve their end results.”

Commonwealth received the top spot in the JD Power study despite a double-digit drop in advisor satisfaction during the stock market decline of recent months. LPL Financial, Cetera Financial Group and Advisor Group saw the biggest drops in their scores from a year ago, while Ameriprise, Morgan Stanley and Stifel employee channel scores rose the most. Like Raymond James, Ameriprise operates in both industry channels with some advisors working as independent contractors of the company and others who are W-2 employees.

Note: Satisfaction of JD Power Financial Advisors in the United States Study measures the responses of 3,039 participants among the wealth managers of salaried and independent channels. For each company with at least 100 participating advisors, the research consultant creates a satisfaction index on a 1,000-point scale based on six factors: “compensation; leadership and culture; Operational support; products and marketing; professional development; and technology.”