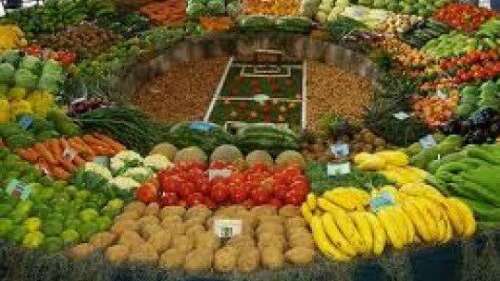 JAS hopes for a new financial plan as May 2023 approaches

The JAS has over 200 members of the farming community, but dues collection is low.

In May 2023, the Jamaica Agricultural Society (JAS), which is currently partially funded by the Jamaican government, will become a fully non-governmental organization. Managers will have to find new ways to pay staff, settle debts and finance their many activities.

The JAS, which is over 126 years old, receives an annual grant of $80 million from the government to help with the day-to-day running and functions of the agricultural society of all the islands, and this will be cut next year. Most are used to cover staff payments. Managers will need to be more creative in the use of assets.

The JAS is an umbrella organization which is currently attached to the Ministry of Agriculture and Fisheries, although it started in 1941 as a private voluntary organisation.

Many of these associations and marketing boards have now been disbanded, and several have been replaced by the Jamaica Agricultural Commodities Authority (JACRA), a body whose farmers are excluded from the board.

The JAS is ready for divestment in fully private mode next. Inside sources told the Jamaica Observer that there are concerns as the organization owes $60 million to local banks and another $25 million owed elsewhere.

Although there is a membership list of over 200 farmers, the source explained that the JAS suffers from low membership and low dues collection. While several viable projects have been proposed which could turn the situation around, government approval is needed to borrow and sometimes this is difficult to obtain.

Assets held include land in Montpelier, St James, Denbigh in Clarendon and other prime commercial properties, including 11 Harbor Street in Port Antonio, Portland, and the JAS headquarters at 67 Church Street, Downtown. Kingston city.

In total, the JAS owns approximately 26 commercial properties throughout the island. It is estimated that parish associations collect millions in monthly rent. Currently, an organizational recovery plan is being developed by PricewaterhouseCoopers (PwC). It is hoped that a green light will be given for the use of assets that could turn a new page in the history of the organization.

On June 1, JAS leadership was finally informed that the transition date for the body would be no later than May 2023. One member commented, “The plan will be operationalized although it is still largely undefined. Clarity is needed.

“The JAS revenue stream is weak. It needs capital injections for new projects. The organization is in debt and struggling to repay its loans, which has worsened since the start of the COVID-19 pandemic. »

The JAS has been the organizer of the Denbigh Agricultural, Industrial and Food Show since its inception, as well as participation in parish shows (such as Hague Show, Agrofest, St Mary Expo and Montpelier Shows), which aim to promote agriculture.

It also hosts the annual Women in Agriculture Expo, which brings in just under a million dollars a year, but costs an amount equal to staging.

Major sources of income include this conference, the annual Denbigh show, parking fees, a bee rotation project, and the Eat Jamaica program, among others. Year-end operations were negatively impacted by the cost of agricultural shows which did not bring in the same revenue as in years prior to the pandemic.

The JAS is also expected to transition to new leadership in July at an annual general meeting on July 15 in virtual form. The delegates will decide on the executives at this meeting. The current chairman is St Ann farmer Lenworth Fulton, who declined to comment on the upcoming transition, based on an election due next month.

Fulton is a former CEO of the Rural Agricultural Development Authority (RADA) and managing director of the COA Jamaica Foundation and Spring Garden Farms.

No election has been held for some time due to the novel coronavirus pandemic. Members are optimistic as they say the assets held far outweigh the debt. A problem, however, is that the income generated by the parish associations has not been returned for some time. A member explained, “They refused to do this and it is against the JAS constitution. Parish corporations are Associated Brand Corporations or ABS which cannot sue or be sued, and which have boards of directors made up of individuals who collect and use as they see fit rents amounting to millions.

Members said parishes known for such actions were Westmoreland, Manchester and St James.

JASCEL’s goal is to provide stable prices to farmers and improve product quality to meet customer specifications. In the future, it is hoped that it will help increase farmers’ production through packaging and branding and improving distribution systems.

JASCEL is said to be operating in the dark and on track to remain commercially viable. 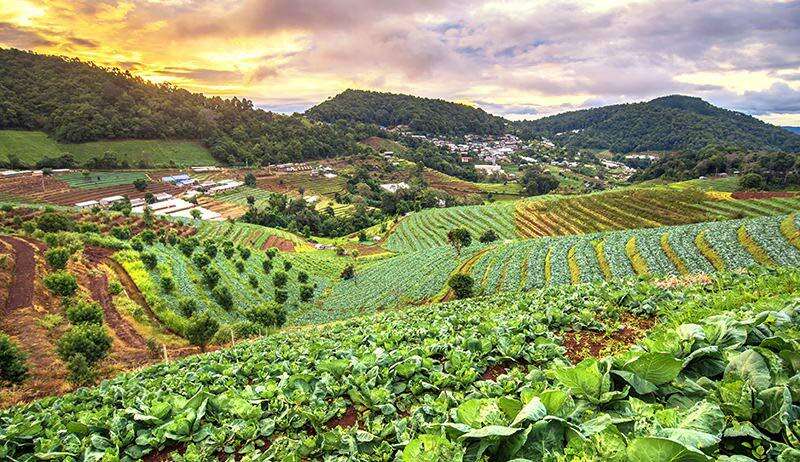 Farmers are losing influence on decision-making bodies in Jamaica. Like the marketing boards, the Jamaica Agricultural Society is soon to become entirely private. 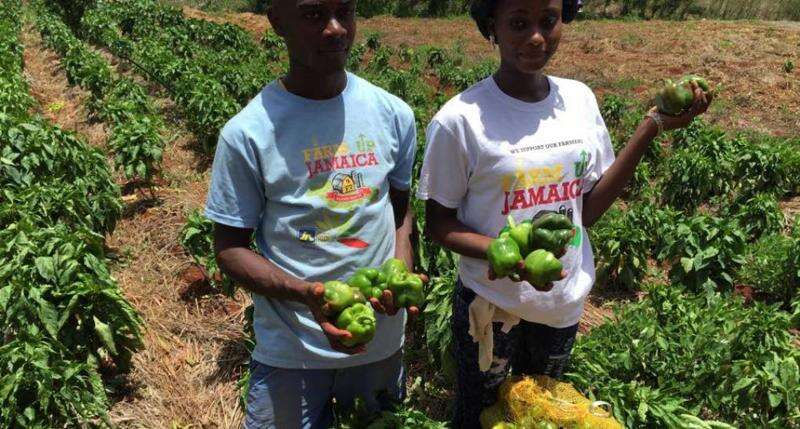 The Jamaica Agricultural Society is moving from the center of government policy-making in agriculture to the periphery. However, young people interested in agriculture can still join the organization which will soon be private.