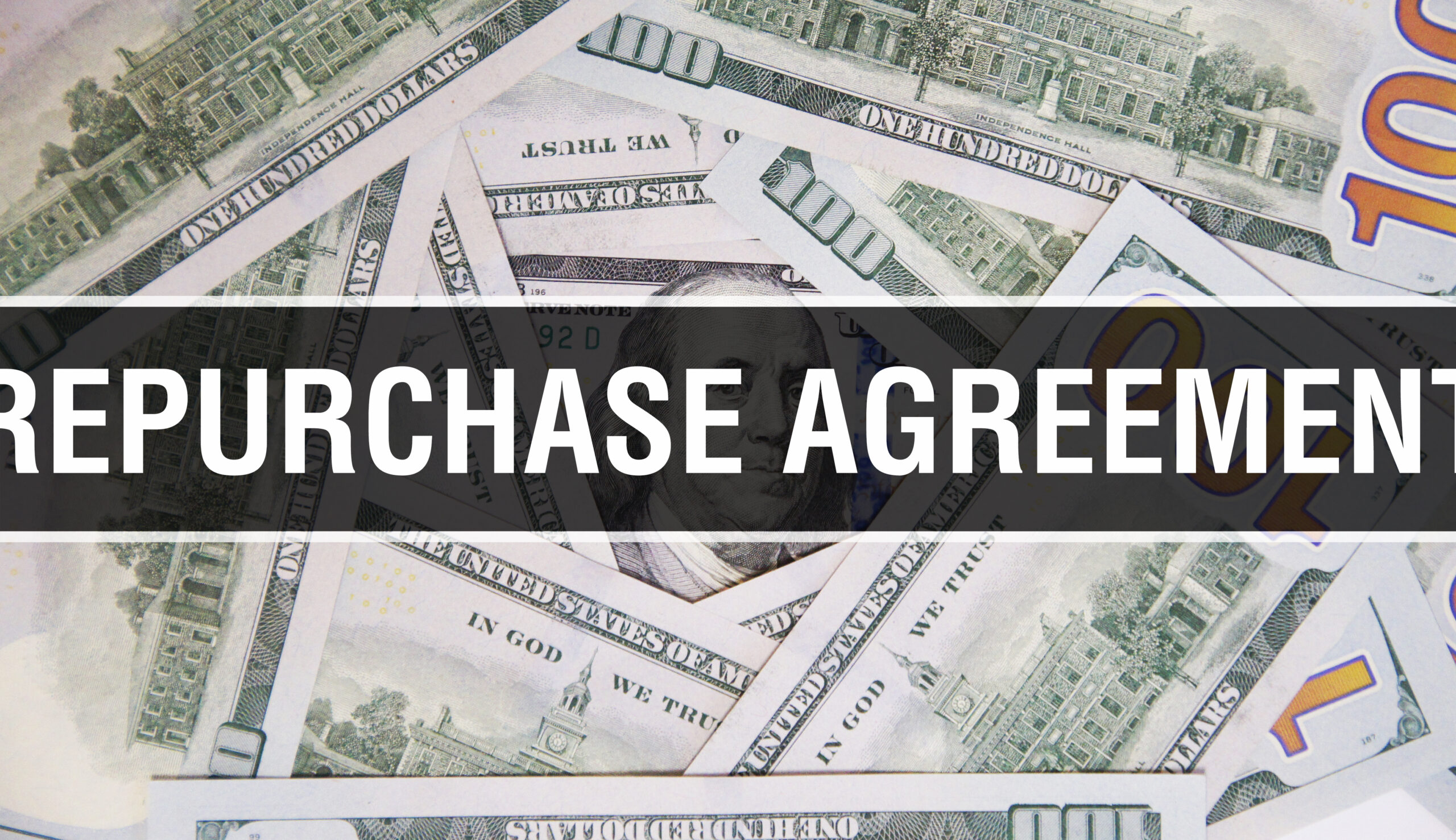 This is in response to the government entering into a repurchase agreement (repo) with Goldman Sachs International (GSI) last month.

At the time, Halkitis said the deal was “essentially a two-year loan”.

Yesterday the minister said the government had “absolutely” no difficulty in generating funds and that the statement made by the FNM is a narrative pushed by the opposition.

“Repo transactions are not convoluted, exotic structures, but they play an important role in global financial markets every day,” Halkitis said.

“Repo transactions have allowed the government to leverage sinking fund assets while continuing to collect revenue on those assets and grow the sinking funds.”

He said no payments will be due from the sinking fund during the term of the repo, and there is no question about assets not being available for debt repayment.

Halkitis also said that compared to the previous administration, where the interest rate was paid at 8.95%, the repo transaction was paid at 2.4%.

“We are managing our profile to reduce the cost of debt,” he said.

In response to FNM criticism that the government has made contradictory statements, Halkitis said bond issues require months of planning.

“There’s absolutely nothing contradictory about it. Going to market is a very complex process, so we’re preparing for that when we finally get to market, we’re ready and we’ll be prepared,” said he declared.

“There is nothing sinister going on here – completely transparent.

“We have published the transaction and it is all part of our strategy.”

Halkitis said when the House of Assembly resumes on Wednesday, the Davis administration will explain the government’s policies and financial performance in more detail.