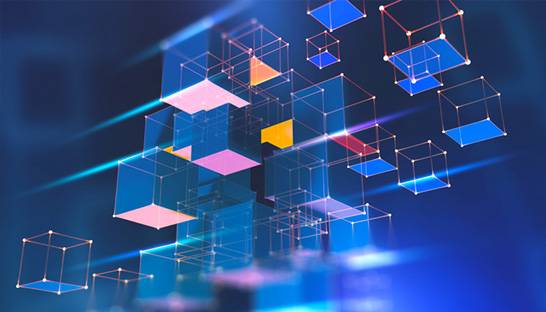 Investing in blockchain is now a high priority for more than nine out of ten decision makers in the financial sector. However, security and privacy issues persist for the majority of market leaders.

After rising to prominence as the underlying technology for various cryptocurrencies, blockchain first made its presence felt in the financial industry. At first, the hype claimed that blockchain boasted a number of clear wins, but over the next few years its impact remains muted at best.

The benefits – apparent invulnerability to hacking – were of limited appeal to many companies, as internal fraud often takes a heavier toll on finances than external attacks. Meanwhile, the fact that much of the technology was still under development meant that regulatory uncertainty and trust issues remained barriers to wider business adoption.

According to a new study by FTI Consulting, things are changing at least in the financial sector. While the industry has always been a stronghold when it comes to interest in blockchain, it’s now true that 95% of market leaders make it a top priority.

Rather than the adoption of blockchain and crypto by competitors, one of the main driving factors seems to be the adoption of the technology by state actors. Of the 150 financial institution decision makers surveyed by FTI, 56% predicted that there would soon be increased traction on central bank digital currencies.

With the digital euro among state bills suggesting central banks could be set up to allow the general public to make digital payments, this factor is seen as having a potentially bigger impact on financial services than any other. which of the other mainstream hype factors surrounding crypto or blockchain technology. These include payments and transactions – still highly rated by 54% of respondents – and traceability, well below 33%. 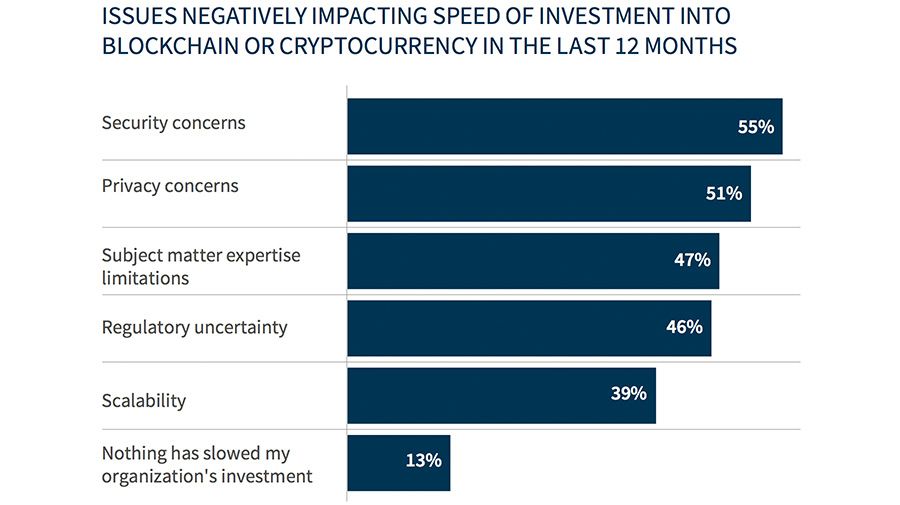 Steven S. McNew, FTI’s Blockchain and Cryptocurrency Practice Leader, said, “We were engaged to make sense of technical fundamentals, clarify the meaning of new terminology, advise on infrastructure, and troubleshoot issues. completely new. It’s exciting to see financial institutions prioritizing this innovation and embracing disruption, but it’s also important to remember that, as with any emerging technology, progress will require evolving training and risk preparedness.

Even so, many financial services leaders still have the same old concerns that have held back crypto or blockchain investments over the past year. Chief among these are security and privacy issues. The entire segment has failed to shed its designation by the UK Treasury as the “Wild West”, for while external hacking proves more difficult, the traditional trick of trust has thrived, and with little or no enforcement systems to reimburse victims of scams, or bring to justice those who carry them out.

With billions of cryptocurrencies still being stolen by hackers each year, each hack adds to market volatility, undermines consumer and institutional trust, and inherently limits the potential of supposedly powerful technology. So, while on the face of it there is a huge appetite for blockchain in the financial services industry, only 13% of executives told FTI that their investment in blockchain or crypto has not been slowed down by anything over the of the last 12 months.