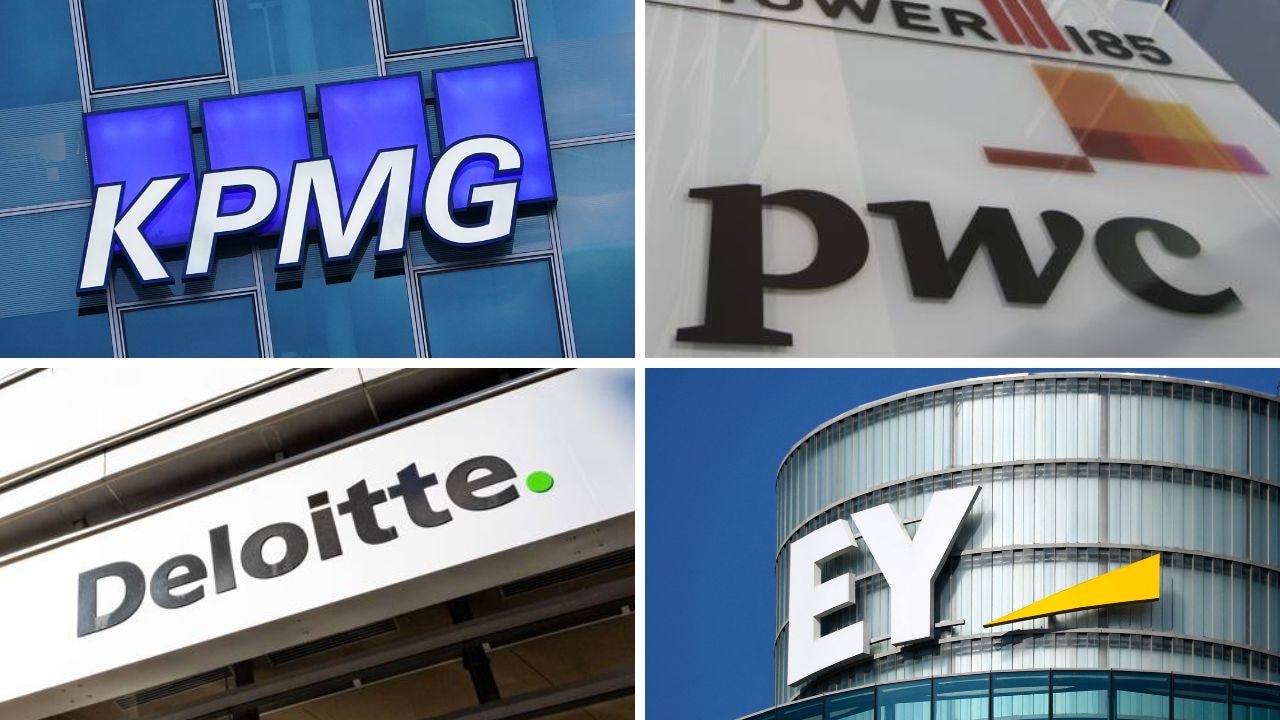 Death of Ernst & Young in Sydney: allegations of overwork at Big 4

The suspected suicide of a 33-year-old Ernst and Young employee, who was found at the financial services company’s Sydney offices, has sparked a conversation about workplace culture.

Besides Ernst and Young, which does business as EY, Australia has three other major financial services companies, including KPMG, PricewaterhouseCoopers (PwC) and Deloitte.

According The Australian, the EY worker was found just after midnight on Saturday. The woman’s identity and whereabouts have not been released, however, police are not investigating the incident as a suspect and believe her death was related to self-harm.

Before her death, the woman attended an EY social reception at The Ivy bar and nightclub from 5.30pm, before returning to the offices from 7.30pm. Police were called to the Sydney CBD office at around 12.20pm following a welfare concern.

Although there are reports she was escorted out of The Ivy for being intoxicated, EY security footage did not suggest any visible intoxication, The Australian reported.

In a statement shared with news.com.au, EY CEO and Regional Managing Partner David Larocca said the company was “deeply shocked and saddened by the tragic events of the weekend”.

“We are assisting the police in their ongoing investigation, which has confirmed that there are no suspicious circumstances,” Mr Larocca said.

“Our hearts go out to the family and we have been in touch to offer our support and condolences.”

A “full and wide-ranging internal review encompassing health and safety, security, social events” was also launched, and advice was offered to all staff and team members.

In the aftermath of the death, posts in online forums highlighted the “high pressure and workaholic culture” at the Big Four financial services firms.

“Has had a lot of late nights and weekends so I can definitely see what she can go through. I took six months off to mentally reset myself. Ultimately quit after this,” wrote one Reddit user, who claimed to be a former employee of a Big 4 company.

“Working for B4 (Big 4) can often feel like working in a sweatshop. They don’t care about your well-being. They just care about out, out, out,” another comment read.

News.com.au does not suggest that the work culture at EY contributed to the employee’s death.

Currently in their peak period, employees of financial audit teams are busiest from July to September.

According to a report from an audit software company Lockerauditors can work 12-hour days during this period as ASX-listed companies prepare to publish their annual reports by September 30.

Hours worked by junior employees were also questioned in a 2019 parliamentary inquiry into audit quality. Senior members of KPMG, EY and PwC were asked by Labor Senator Deborah O’Neill about the practice of ‘burning midnight oil as it comes to reporting periods’, with ‘young people carrying the can”.

However, senior company executives maintained that employees worked around 7.5 to 8.4 hours a day.

“That includes peaks, holidays and all that stuff,” he said, via the Australian Financial Review.

Similarly, EY audit partner Sarah Lowe said while there was “sometimes work outside of the standard 7.5 hours” it didn’t happen “throughout the ‘year”.

“I think midnight is common during high seasons – it relies on discipline and responsibility on your own,” the email read.

‘Dedicate your life to them’: Big 4 pays released

Earlier this month, TikTok user @gowokegobrokeaus slammed Deloitte for “modern day slavery” after posting his compensation rates for employees of their audit and assurance (A&A) and consulting teams.

A&A graduates in 2023 can expect a salary of $65,000, while consulting graduates earn $67,000. After completing the program, analysts receive $65,000, while consultants are paid $75,000. The figures are based on the lowest entry into each category and apply to customer-facing roles in Sydney, Melbourne, Canberra, Perth and Brisbane.

However, TikTok user @gowokegobrokeaus said the pay rates did not match the “12-14 hour” workdays expected of graduates.

“They basically demand that you dedicate your life to them,” she said.

“That’s why I hate big business and why people are walking away from big business in record numbers – because they realized they were being completely ripped off.”

In April this year, PwC also disclosed pay brackets for roles on its financial services team. Graduates were paid at least $69,000, with that figure rising to $74,400 for senior associates and $97,600 for executive positions.

PwC also spoke about allegations made by a whistleblower during a Senate job security inquiry, who claimed that migrant staff at its Parramatta-based Audit Skills Hub had to work 80-120 hour shifts. per week. They also said the company offered its largely migrant employee base lower wages and less training than their colleagues.

Dubbed ‘Worker X’, their submission said it was ‘as if an offshore team had been created, which resides in Australia’.

In response to the claims, PwC said it has since conducted a “detailed review of this hub”, identifying a key finding that people “felt disconnected from the opportunities that people in other PwC offices had”.

“We have implemented a number of changes, including a greater on-site presence of PwC partners and business leaders at the hub, and introduced a number of initiatives to better align the employee experience with that of all our employees across Australia,” they wrote in their transparency report. .

News.com.au has contacted EY, PwC, Deloitte and KPMG for comment, but they did not respond at press time.