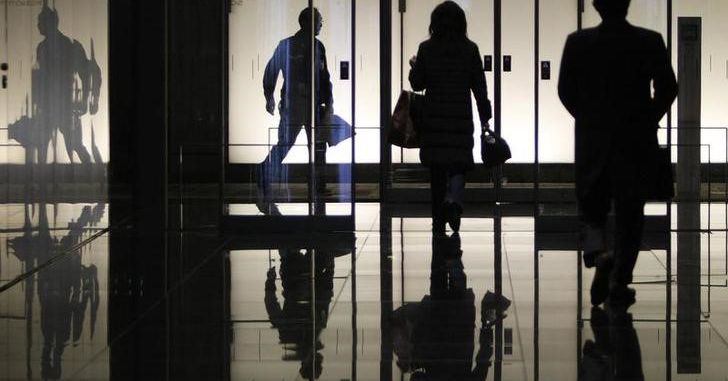 McGonigle’s 44 attorneys, based in Washington, D.C., will join Davis Wright’s banking, securities and financial services practice, which will more than double in size, the firms said in a statement Friday.

The merger appears to be the largest announced by a major law firm so far in 2022, amid a slowdown in firm merger activity over the past two years.

The combination will give Seattle-based Davis Wright, which has 550 attorneys, its first Midwest office in Chicago. The move will also add 22 attorneys to Davis Wright’s existing office in Washington and 15 to its New York office, the firms said. Four McGonigle lawyers are expected to work from the Richmond outpost for the combined firm, they said.

Davis Wright’s attorneys are known for their work in consumer banking, fintech and payments, while McGonigal is well-versed in securities, commodities, white-collar and government enforcement, said said Bradford Hardin, partner at Davis Wright.

“We have worked for years to expand our capabilities in the securities space because our clients demand it,” Hardin said.

“I got a text from her out of the blue saying, ‘Are you interested in a business opportunity? ‘” Davis said.

But there’s reason to believe mergers will pick up now that law firm executives are better able to have face-to-face meetings and spend more time on long-term planning, Lisa Smith said. , consultant at Fairfax Associates.

“Interest in mergers never really waned, but activity did drop a bit due to the pandemic,” she said.