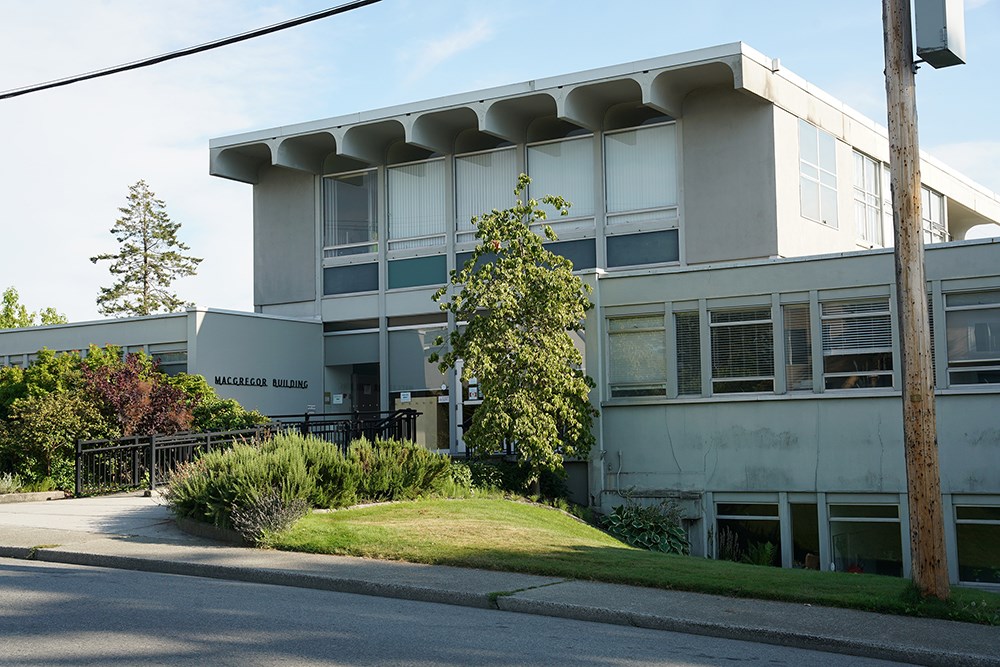 Councilors for the City of Powell River received the assumptions for the 2023-2027 financial plan, with the recommendation that city services funded in 2022 form the basis for services in 2023.

At the August 25 finance committee meeting, Chief Financial Officer (CFO) Mallory Denniston outlined the report on assumptions, the financial plan timeline, and the public consultation process to be used in preparing the financial plan.

“The 2023 process begins by using historical assumptions in information included in previous plans,” Denniston said. “In other words, the starting point for the financial planning process is the 2023 budget as approved in the 2022-2026 five-year financial plan.”

In terms of planning, the financial plan will allocate resources to municipal services included in the 2022 financial plan until council identifies desired changes to service levels. It also assumes the status quo for the Catalyst Paper Tis’kwat mill until December 2022, when BC Assessment will provide a further update.

Looking at 2023 revenues and expenses, the variable property tax collection forecast is $21,065,656, which is $888,682 more than the 2023 collection. This equals 4.4%, which, according to Mr. Denniston, is the starting point if current service levels are maintained.

“It should be noted that to do a zero percent increase would mean finding $888,682,” Denniston said. “With our current cost structure, 60% of our operating expenses are labor related.”

She said most of that money is for the Canadian Union of Public Employees and the International Association of Fire Fighters, which are contractual rate increases that have been negotiated.

“Additionally, we’re facing unprecedented inflation and rising interest rates on the debt we’re taking on, so those are factors beyond our control,” Denniston said. “If there was an appetite for a zero percent increase, that would mean service cuts, because those cost increases are not within our control.”

Denniston said if instructions are given to maintain current service levels, next steps ahead of the Nov. 24 draft financial plan will include consulting with department managers to review their budgets.

Councilor Cindy Elliott said she is struggling because the city plans to maintain services and has to raise taxes each year by about 5%.

Mayor Dave Formosa asked if, in addition to the increases noted by Denniston, whether to add sewer and water.

Denniston said that’s the total amount that needs to be levied through property taxes.

Formosa then asked whether the debate on the financial plan would focus on the new council, which will be elected on October 15, or on the current one.

Chief Executive Russell Brewer said it will be for the new board.

Formosa said the council was beaten for high taxes, but tax payers in the city need to understand that a 1% tax increase only brings in $175,000.

“We do everything we do with a very limited amount of new revenue that comes in every year,” Formosa added.